Behind the scenes shot with a GoPro over Sean Pitts’ shoulder during an Orlando City Soccer tailgate.

What a crazy day. Orlando City Soccer Club’s opening match was a huge success for team Orlando Sentinel. Video, photos, online and in print it was really a team effort.

An extra edition was printed and delivered to fans at the stadium as the game ended.

I had the pleasure of filming Orlando City tailgate and edit a video to have ready by the end of the match. 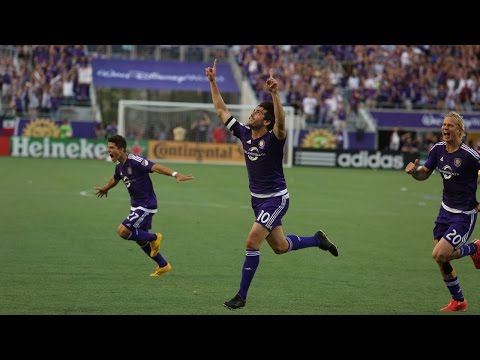 A couple days later I put together a video shot by my GoPro as it was over my shoulder during the tailgate, giving a behind the scenes look at the action! 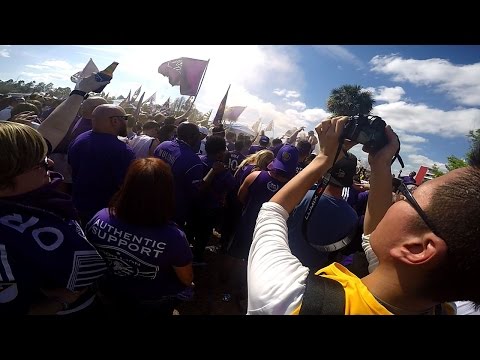