I had the amazing opportunity to photograph the entire Orlando City team including captain Kaká in a 360 photograph. It turned out working as a great cover photo for the Orlando Sentinel special section that was released Sunday March 6, 2016 coinciding with kickoff of the 2016 MLS season.

Here’s the interactive version of the 360 photo

During such an amazing opportunity we couldn’t pass up the chance to experiment with some 360 video as well. Check it out here: 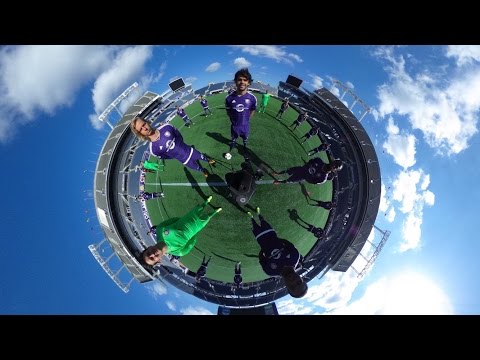 Behind the scenes filming all of this: 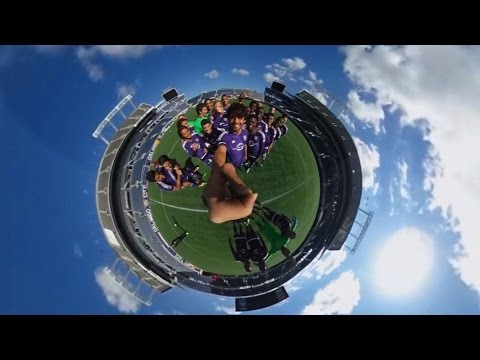